The very nature of insurance requires that only a few individuals have losses, whilst the many contribute. For this reason, some customers can go through a lifetime with no issues on any of their insurances. This is one of the reasons we often shop and select products based on price. However, when there is a problem, it can often be a distressing time for the customer.

A motor bike theft where cover was declined

Insurance is so often judged on the basis of cost. Clients will rarely read the full policy wordings and will rely on the advices of the intermediary selling the policies to them.

The crux of this complaint was that a client, unconnected to, and not insured by, Movo, had his motorbike theft claim declined on the basis that he had failed to adhere to the garaging warranty.

The policyholder had been with the same broker for over three years and it appeared that there was in fact a garaging warranty of which he was not aware. Frustrated and running out options the client asked Dan Ricci at Movo Insurance for help.

After investigation, it turned out that the policyholder had been moved at the previous renewal to an insurer that required the bike to be garaged. The reason this policy was put forward was because it was cheaper. The broker had failed to point out however, that it was unsuitable for the client based on the information he had submitted originally. We drafted a complaint email on behalf of the client:

I am writing to register my concern that following the theft of my Motorcyle registration LY12 BJX on xxxxxx that as it was not in my garage at the time of theft, an indemnity will not be provided.

Having reviewed my previous documentation, it is my opinion that you have failed in your obligations as an intermediary to:-

1. ) I refer to document 1 above which was the documentation issued when I first insured with Bennetts Bike Insurance. The Garage Vehicle Clause confirmed the following:- This was fully acceptable and understood.

This was fully acceptable and understood.

2) When my policy fell due for renewal in 2015, I received the renewal documentation (document 2) in which you had confirmed that you had searched the market and the lowest quotation found was with Zenith Insurance plc. The front page of your invitation confirmed that there was nothing more for me to do, unless my details had changed (which they had not). The second paragraph asks me to check my details. There is no reference to checking any endorsements for example or changes in cover. (This comes later in the documentation)

I am very sure that you have an express duty to draw a consumer’s attention to the importance of checking endorsements, warranties or exclusions especially when changing insurer where the terms are bound to be different or more onerous, and as you can appreciate the front page gives the impression that nothing has changed.

Turning to the second page of the document, you have stated the terms of the ZN Scheme, in which a Garage Vehicle Requirement endorsement has been included. I think you have to agree that the endorsement is poorly placed, it is not prominent enough and could easily be misread. Again there is no warning to read the warranties nor implications if ignored. Furthermore it states that I have agreed to keep my vehicle in a locked garage or building at my address when it is not being used. I do not recall expressly agreeing this so I can only deduce that you have presumed this on my behalf. The statement of fact originally completed confirms the bike to be kept in a garage as this is where it would have been kept for the majority of the time.

Lastly and very importantly within document 2 you have a page headed “Important changes to your policy”.

Nothing is advised with regard to the change in garaging endorsement, which you must agree is an important change. All this page does is refer to the “Description in Cover” section, which confirms the cover and excess.

A Broker has a duty to look after the interests of their policyholder, provide best advice and ensure that they provide the policyholder with all the relevant information so that they can make an informed decision.  This is clearly not the case for me. I am sure that if you showed the letters to your compliance department they would have a difficult time to disagree with anything I have said. I am wondering how many other policyholders have received the same misleading paperwork.

Therefore in the circumstances I request that indemnity is provided for my claim as clearly you have failed in your duties as an intermediary to provide adequate advice or compliant paperwork to me.

I await your response in due course.

No one is perfect and the job of a broker is a difficult one. On the one hand the other brokers, in this example, are attempting to save the client money, which is always welcome but they fail to ensure that the policy is adequate.

At Movo any declined claim is reviewed by the Chartered Insurance Broker and if we had identified an error we would have immediately confirmed to the client that they had a case for complaint.

In the end, this client received a settlement after making this complaint.

Knowledge is power: make sure you have it on your side. 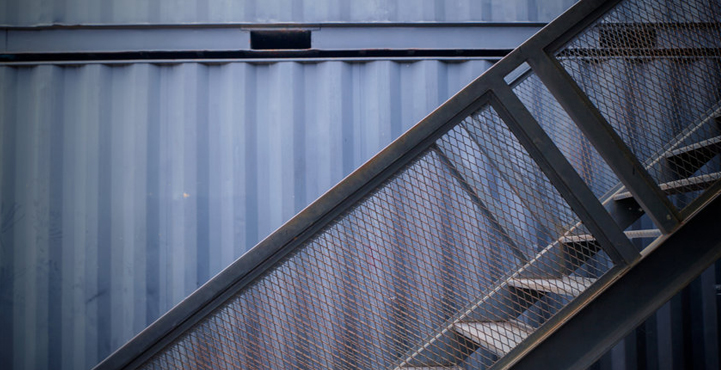 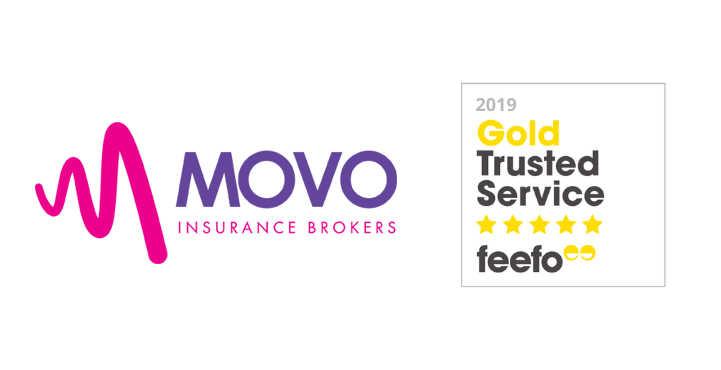 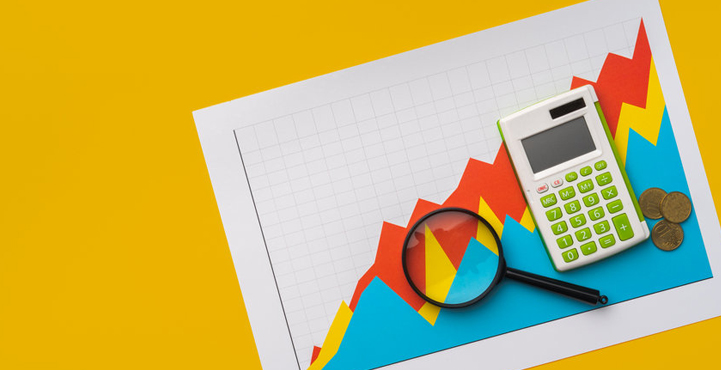 ×
We use cookies on our website to give you the most relevant experience by remembering your preferences and repeat visits. By clicking “Accept All”, you consent to the use of ALL the cookies. However, you may visit "Cookie Settings" to provide a controlled consent.
Cookie SettingsAccept All
Manage consent

This website uses cookies to improve your experience while you navigate through the website. Out of these, the cookies that are categorized as necessary are stored on your browser as they are essential for the working of basic functionalities of the website. We also use third-party cookies that help us analyze and understand how you use this website. These cookies will be stored in your browser only with your consent. You also have the option to opt-out of these cookies. But opting out of some of these cookies may affect your browsing experience.
Necessary Always Enabled
Necessary cookies are absolutely essential for the website to function properly. This category only includes cookies that ensures basic functionalities and security features of the website. These cookies do not store any personal information.
Non-necessary
Any cookies that may not be particularly necessary for the website to function and is used specifically to collect user personal data via analytics, ads, other embedded contents are termed as non-necessary cookies. It is mandatory to procure user consent prior to running these cookies on your website.
SAVE & ACCEPT